The history of PAC Omonia

First of all if we would like to see how Omonia 1948 created, we have to understand the history of Athletic Club Omonoia Nicosia who was formed in 1948.

The AC Omonia also operates in basketball, volleyball, cycling and futsal. The latter one has been particularly successful, having won the league and cup in three consecutive years since 2011.

On 23 May 1948, the governing board of Hellenic Association of Amateur Athletics (Greek: Σ.Ε.Γ.Α.Σ.) sent a telegraph to APOEL football club, with the opportunity of the annual Panhellenic Track and Field Competition. In its telegram, the board stated its wish for what it described as the “communist mutiny” to be ended. Some club players with left beliefs considered this action as a specifically politically oriented approach concerning the Greek Civil War, as a result they distanced themselves from the board and were duly expelled from APOEL.

On 4th of June 1948, Dr. Mattheos Papapetrou arranged a meeting in Nicosia that led to the creation of Omonia. Many players who were expelled from APOEL, were presented at the meeting and joined the new football club. Along with other left-wing teams such as Nea Salamina, Alki-Larnaca and Orfeas-Nicosia, Omonia was helped to create in December 1948 the Cyprus Amateur Football Federation. Omonia took part in the CAFF league until 1953 and won four out of five championships and five out of five cups. Omonia was subsequently accepted by the Cyprus Football Association to participate in the Cypriot First Division.

At this point, we can understand that the creation of Omonia was a political act which was taken by the left-wingers who didn’t want to reject their political views. With this act, a new era began for our team. Omonia has been the biggest football club in Cyprus, with most trophies, cups and the biggest fan club in the whole island. Up to the present time, after the 15 previous years of apoel dominance in football, Omonia has the biggest fan club with the biggest attendance of people in the stadiums. Omonia fans love our team pathologically.

The Omonia club was run by the people. It wasn’t a club that was owned by rich owners or shareholders. That’s how all the football clubs worldwide should be. The members were voting for the board of the team and they elected them. The disadvantage in this was that the majority of the members were part of AKEL (Cyprus left wing party) and this was giving them the opportunity to control the general assemblies and the elections. From 1948 until 2013, all the board members of the club were some kind leaders or high in the hierarchy of the political party. In 2006, the organised ensemble what we called GATE-9 started a fight against the board of the team because we had noticed that not all fans of Omonia were accepted as members of the club. Those that were not members of the political party, didn’t get the membership of the club.

In 2008 the management board of the team was changed with the blessings of AKEL. This change was what we call “blow smoke”. They misled us in order to believe that the new board members, because they were in majority well-known constructors and people involved in the business field, were not controlled by the political party and they were going to make Omonia reach a peak. Unfortunately, we had discovered that nothing changed and in 2009 we were again against them.

In 2013 the club had a financial crisis with a 27 million Euros debt. The people and the board of the team started promoting financial campaigns all over Cyprus so that the people will help the team financially. In the first 4 months we succeeded to earn around 1.5 million euros. Since 2013 as GATE-9 we have tried to get more involved in the club. We have tried to encourage other people to become members at the board of the team. Our actions made us the black sheep of the party. (The fight between AKEL and GATE-9 started in 2009, which it’s a big and interesting chapter of GATE-9’s history but we will not analyse it now).

In 2018, the members of the board and also members of AKEL had created a plan to make Omonia football club as a company with an owner. For GATE-9 that was unacceptable. GATE-9 was always against modern football and this is one of things that we are trying to achieve right now, to prove to the world that football is not about profit and investments. With the support of all the fans of the club, we can make it. Not only by asking them for funding the team, but to participate in all the club actions and events.

In the 2018 elections was the first time that we had endorsed GATE-9 members to get elected. In GATE-9 we have some ‘rules’. One of the rules is that whoever is a member of the board of Omonia or is getting paid by Omonia cannot be a member of the GATE-9 board. If any of our members were getting elected, we were going to refuse the modern football changes that they wanted to make. On the 29th of May of 2018 the decision was made, we lost the elections from AKEL and Omonia was going to become our nightmare.

In 2018, the first year of the creation of the club People’s Athletic Club Omonia, our team was a part of Pansoleio federation, which is constituted by the teams of the region of Troodos mountain. Pansoleios was the only federation that accepted us to join them, as the rest are right-wing federations or controlled by AKEL. During the first year of our existence, we won the championship, the cup and we won the final of the tournament for the promotion to the fourth division.

In the next year, 2019, we were first in the league but the championship was stopped. We had disagreed with their decision as we believed that the football should be played on fields and not in Court but we couldn’t do anything. Concerning the cup, we played against a team of a third division and we lost the match but anyway, the cup was cancelled due to Covid. In that year, we were promoted to the first place of the league.

In 2020, our club was in the third category. At the general assembly it was announced that we were having the chance to buy a training field with a good offer. In order to do that and to be able to buy it, we created a company (51% of the club, 49% of the shareholders/members of the club & 100% management of the club). Also on that day, it was announced to the members that the club has to renamed to People Athletic Club Omonia 29th May as AKEL and ASOL didn’t liked the 1948 in our name. In the same year, our club had its first dwelling and won the championship and was promoted to the second division as well, but the cup was cancelled again.

In 2021, our team is taking part in the Cyprus second division.

Our values are to present a meritorious team who will respect its fans, the ultras mentality and to consist of anti-racist and anti-fascist ideas. We want to demonstrate that football clubs are not only about football, but that they are cells of democracy and active cells of the society. In conclusion, we would like to present that another way of football, not the modern one, is possible away from the money industry.

Comments are closed, but trackbacks and pingbacks are open. 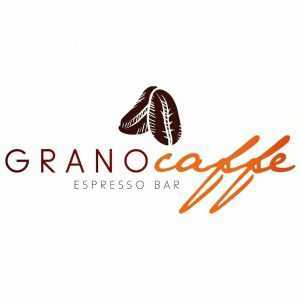 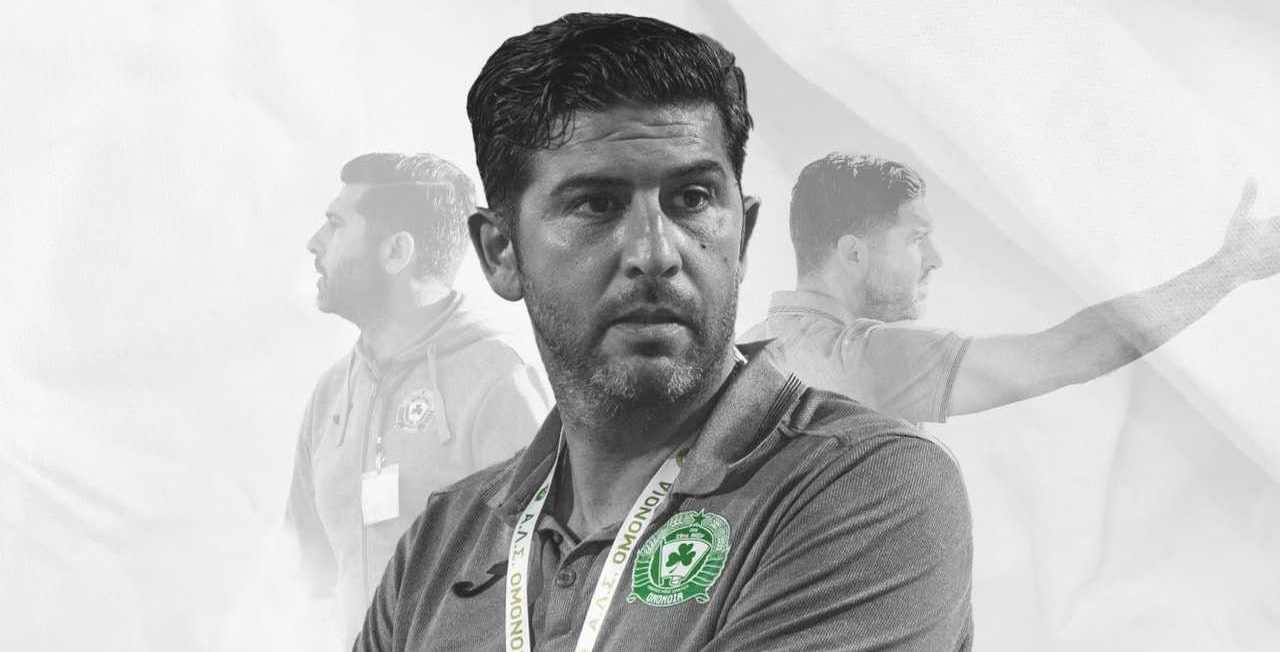 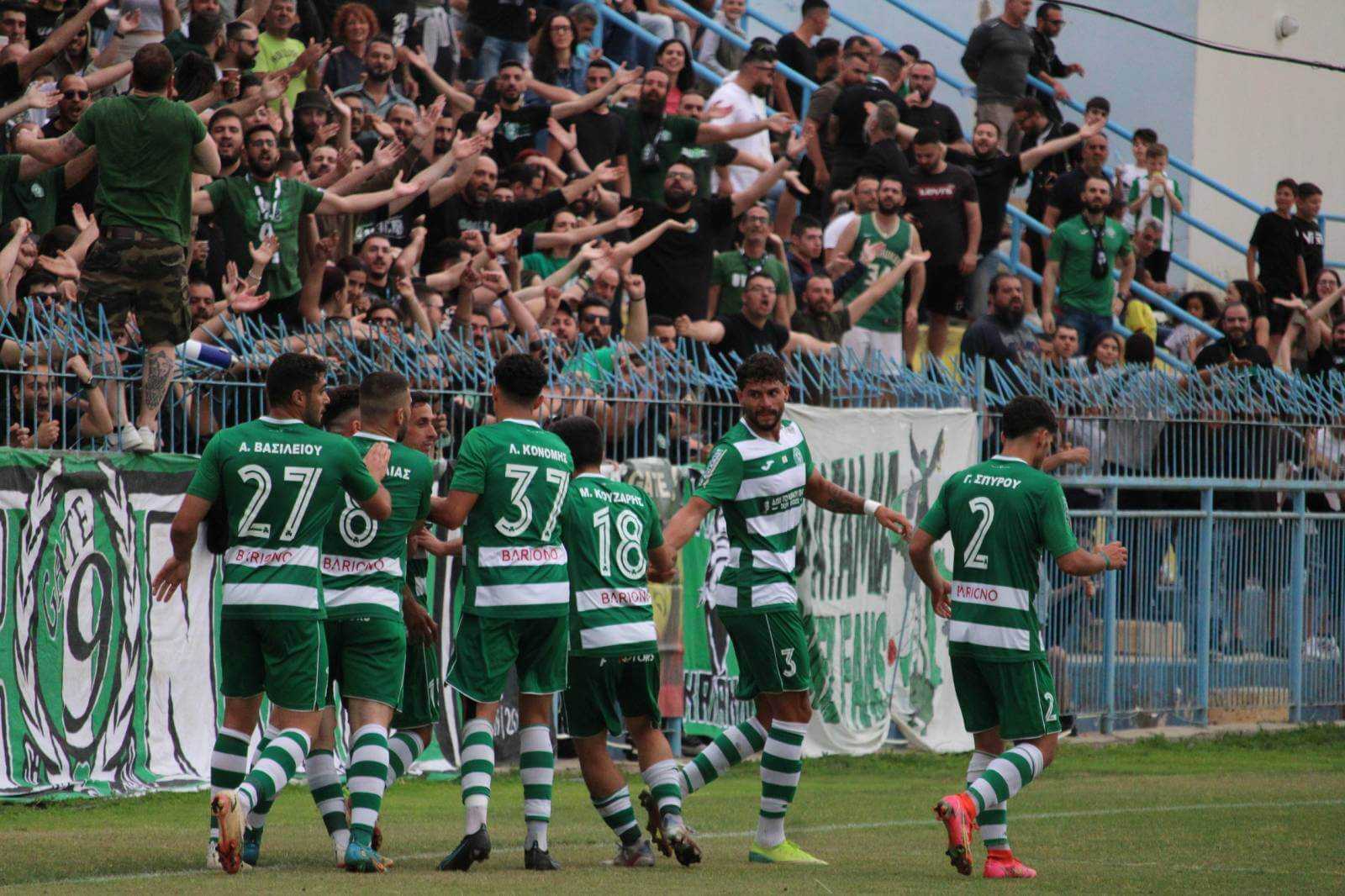 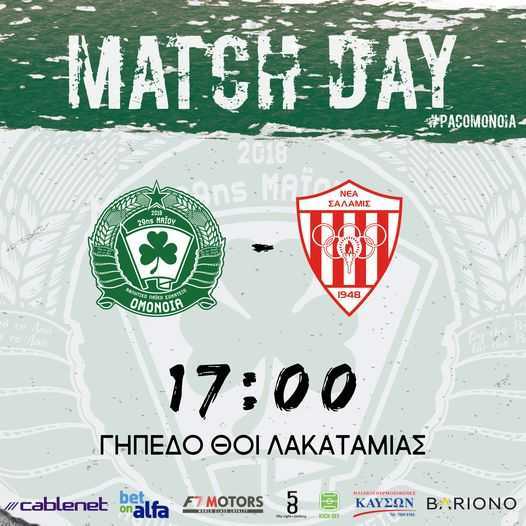 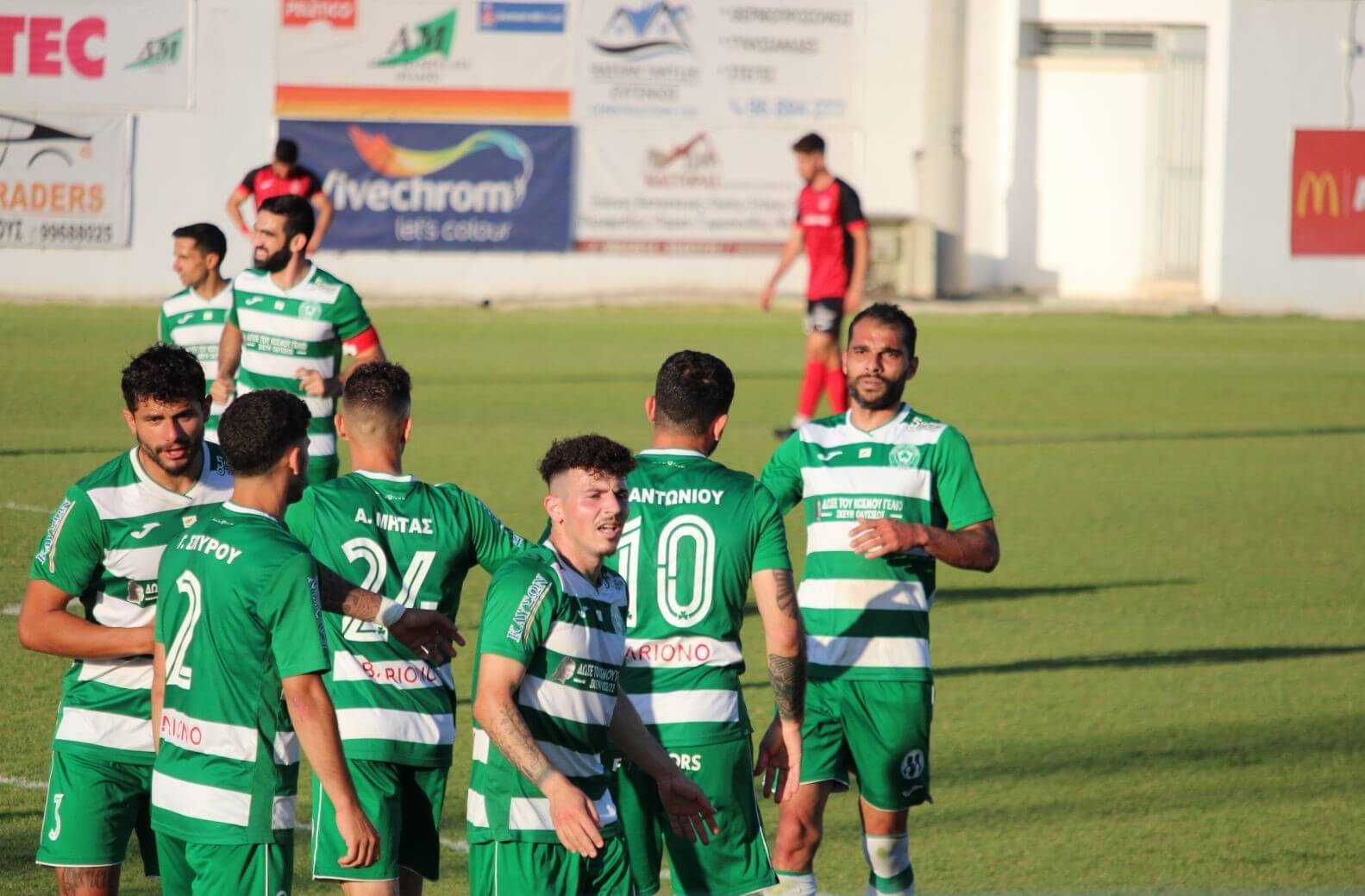 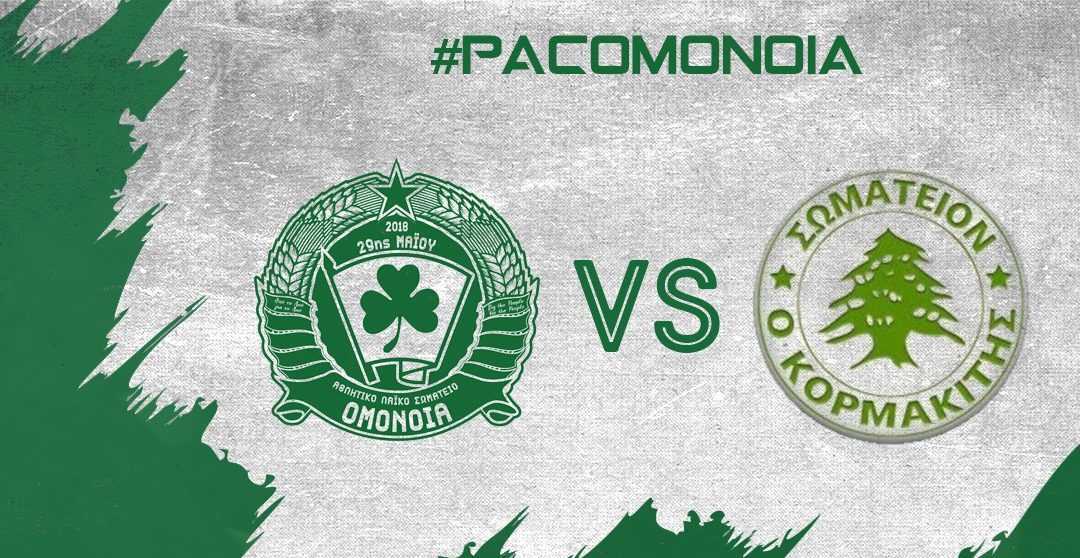 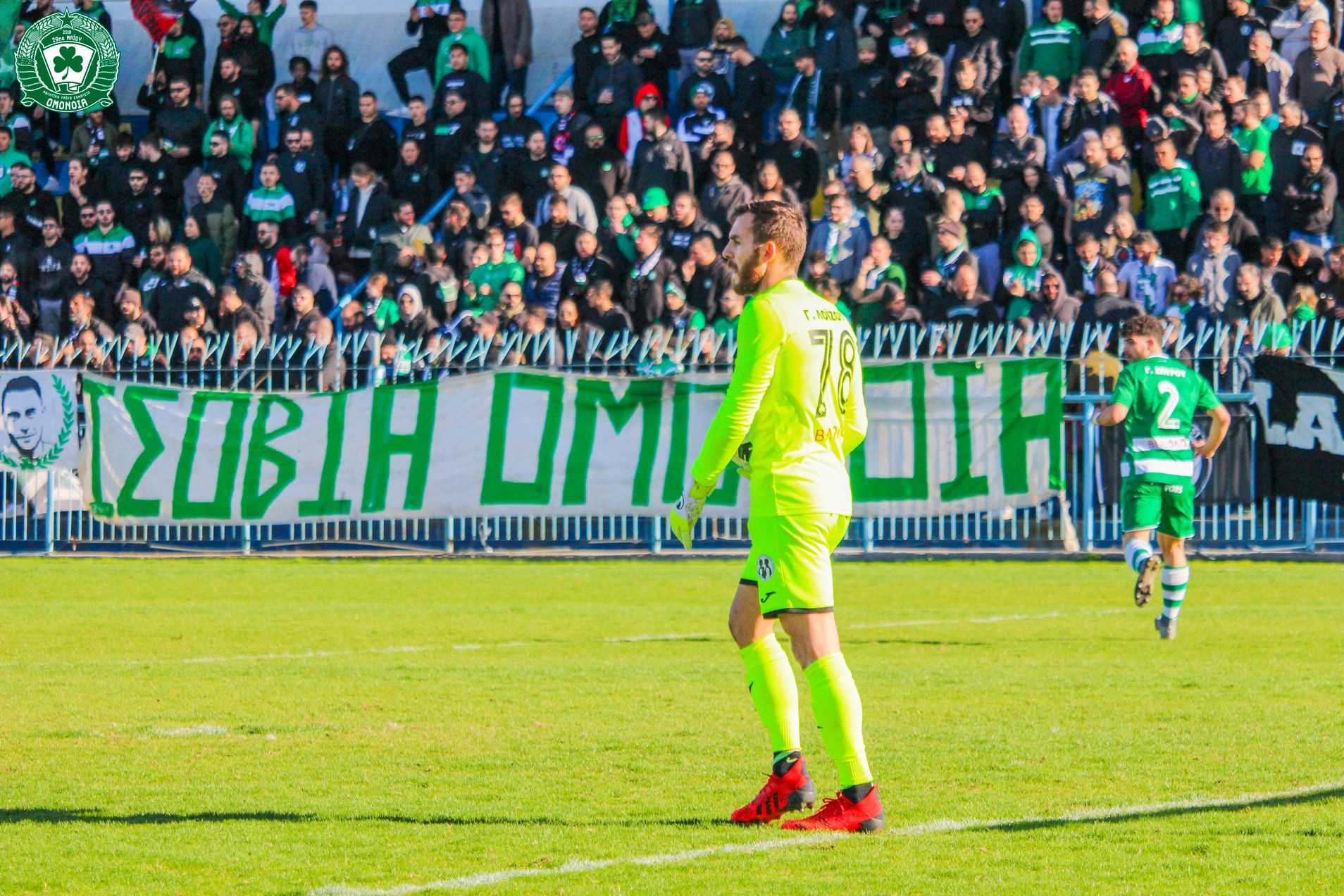 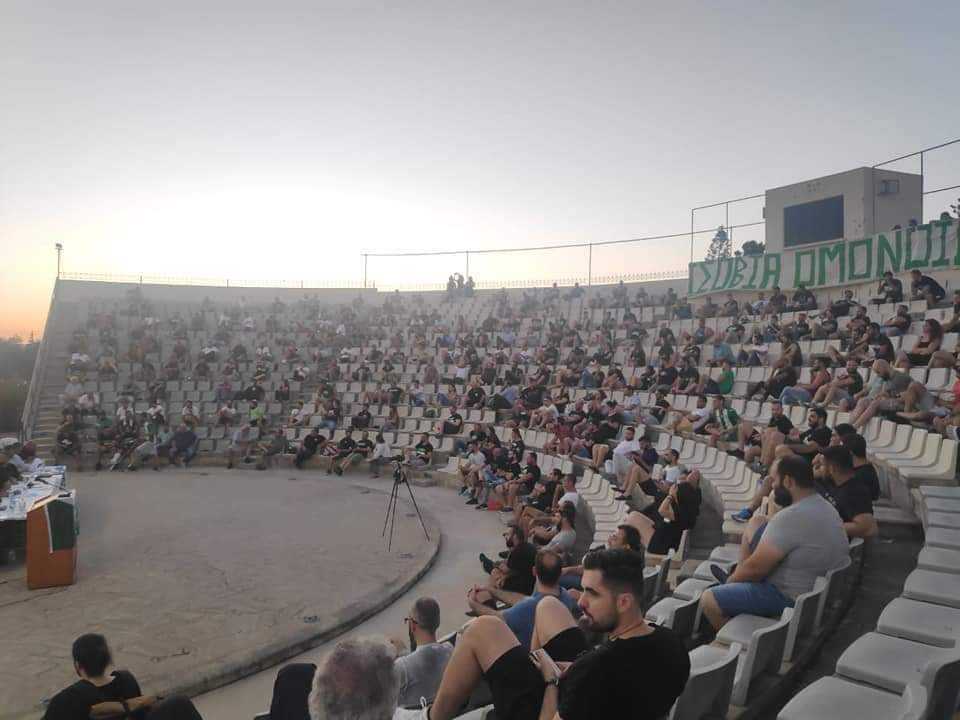 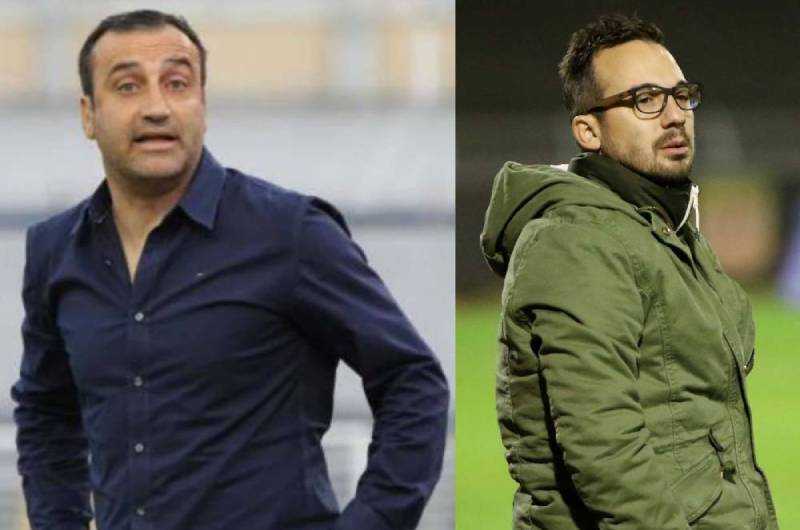 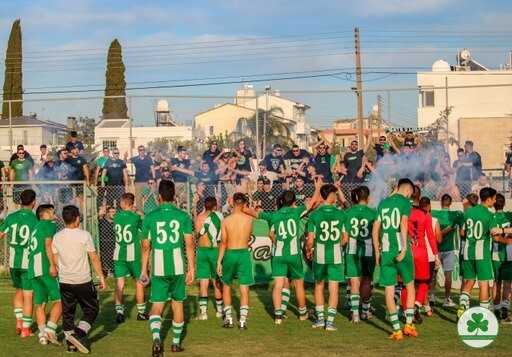